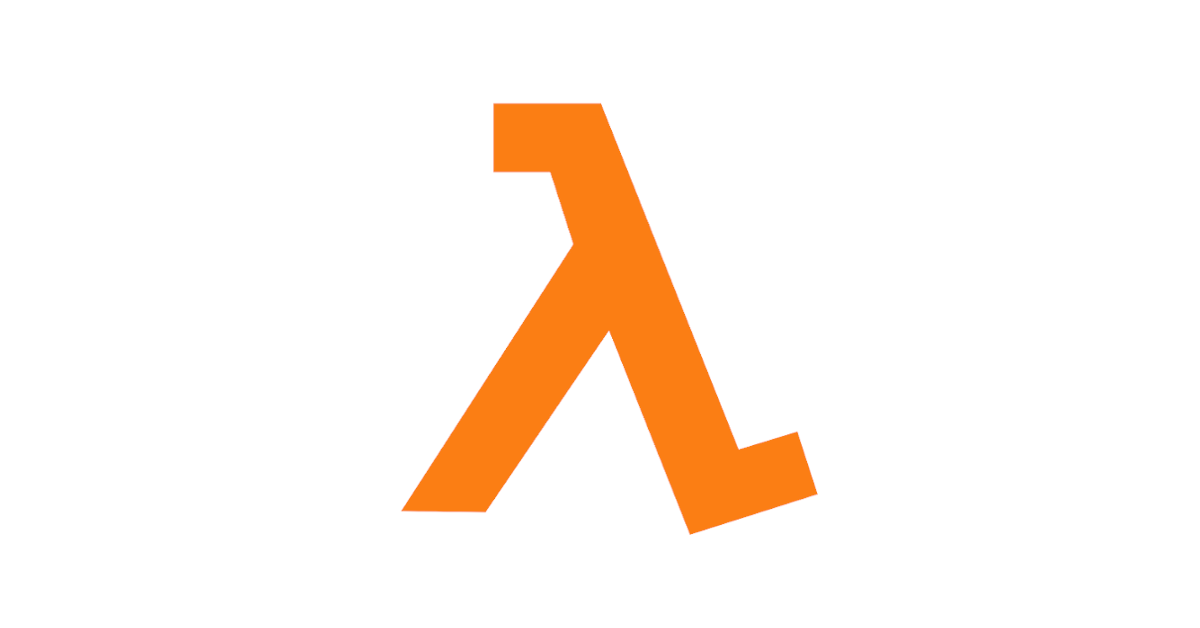 
Since I discovered AWS Lambda, or Serverless functions in general, I was always confused as to how should I run or debug these locally? I mean, there are several approaches as to how to do this, but some are only relevant to specific runtimes, while others don’t exactly imitate the environment that AWS supply.

So, given that I wanted to test my function, also during CI, and have something as close as possible to the real deal, I wasn’t left with much options. Usually after testing most cases locally, I would just spin up an EC2 instance or upload my function to AWS Lambda to verify that everything works as expected.

This was the case until I discovered docker-lambda GitHub repository.

This awesome project gives a perfect toolbox for developers to test their Serverless functions before uploading them to AWS Lambda platform.

According to the repository, docker-lambda gives you the following abilities:

A sandboxed local environment that replicates the live AWS Lambda environment almost identically – including installed software and libraries, file structure and permissions, environment variables, context objects and behaviors – even the user and running process are the same.

The way this works is by harnessing the power of containers. For every runtime, the projects maintainers created a docker image which contains the full Lambda filesystem.

You can use this great tool for all sorts of purposes:

And probably more, it’s up to you.

It supports all current runtime options, and the beauty of it, that it’s really easy to use.

You can run these containers in two modes: as a single execution, or as an API server that listens for invoke events. The default is single execution mode, which outputs all logging to stderr and the result of the handler to stdout.

The structure of running these containers (in single execution mode) is as follows:

Let’s give it a go

Let’s look at a hello-world example from Python:

Now save this function to a file called main.py and run the following command from the same directory (assuming you have Docker installed):

And for those of you who already worked with AWS Lambda previously, the following output should look rather familiar:

That’s all there is to it. This is a simple example of a single execution mode. Don’t forget that you can also run in “stay-open” API mode.

Now you can test your AWS serverless functions locally without any hassle!