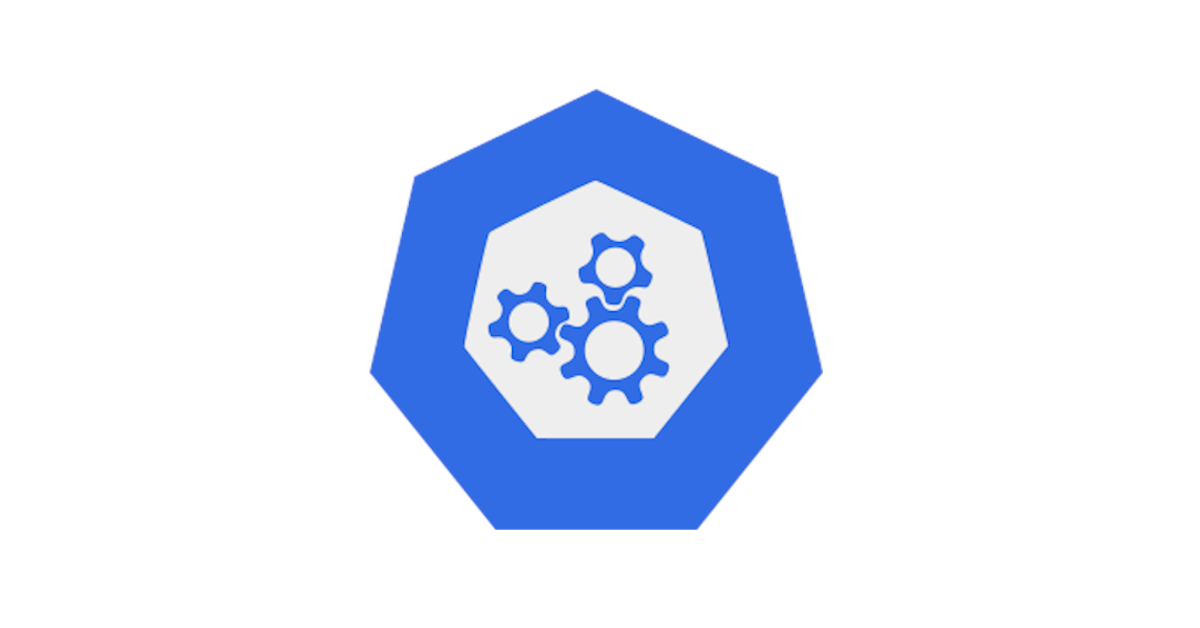 
Monitoring the security aspects of a system as complex as Kubernetes can get frustrating. Especially when you want simple answers to simple questions (e.g., what happened? when did it happen?). That is exactly where Kubernetes audits come into place.

In this blog post I will go over Kubernetes audits in detail: What are they exactly? how are they constructed? where do they originate? how and to where do they go?

What are Kubernetes audits?

Think of it as security context logs for Kubernetes. These audits can give you significant insight to what goes on behind the scenes of your cluster(s).

At the end of the day a Kubernetes audit is a simple structured JSON object. It contains entries that would help you answer simple (or complex) questions, similar to the ones mentioned above, and others such as – who caused an event?.

The following is an example of a Kubernetes event. The full event structure fields and descriptions are available in the Kubernetes GitHub repository, under the audits V1 API.

Now you can understand why the Kubernetes cluster audits are originating from the API server.

The API server decides what to audit by evaluating a policy. This policy tells the API server what the administrator wants to audit and at what level of detail (more on that later).

An event is generated when a request goes through one or more stages:

Audit = an event that was recorded

The policy specifies whether an event should be recorded as an audit and if so, what data should it include (that is the level).

The audit policy consists of a list of rules. When the policy is being evaluated, the first rule which matches an event generates an audit and determines the level of detail that the audit should include.

A rule can specify one of these audit levels:

Before moving to examples, all of the possible policy rules fields and definitions are available here.

This policy generates audits on every request at a metadata level.

The full policy fields and descriptions are available in the Kubernetes GitHub repository, under the audits V1 API.

Please do keep in mind that, as mentioned above, your policy determines the level of memory and CPU consumption of the API server in direct proportions.

Now that we understand how Kubernetes decides what to audit, the missing part is where to output the audits?

Defining a backend requires you to define flags for the API server to use.

For example, to specify the log file path that the log backend uses to write audit events, use the following flag:

Or, to specify the path to a file with a webhook configuration for a webhook backend:

There are more configurations allowing you fine tuning of these backends, you can see all of those in the official Kubernetes documentation.

UPDATE: If you want to know how to configure and implement your own webhook backend, see my follow up post.

Kubernetes audits have several limitations that in my opinion are worth noting:

You can-not use these with managed clusters (i.e., GKE, EKS, AKS and so on). Since you don’t have control over the master node, and as a result over the API server, you cannot define the configuring flags and have the policy or backend you wish for.

Another point to note regarding managed clusters is that they change the way the audits are constructed, so you should expect a different JSON structure (with more and possibly different fields). For example, you can take a look at the Operations audit structure and the payload structure.

A restart to the API server is required every time you change the audit configuration via flags.

In my opinion, getting the right policy which generates only the audits you really care about is not that easy. The go-to solution for this issue is using a 3rd party application to aggregate, visualize and alert on specific audits.