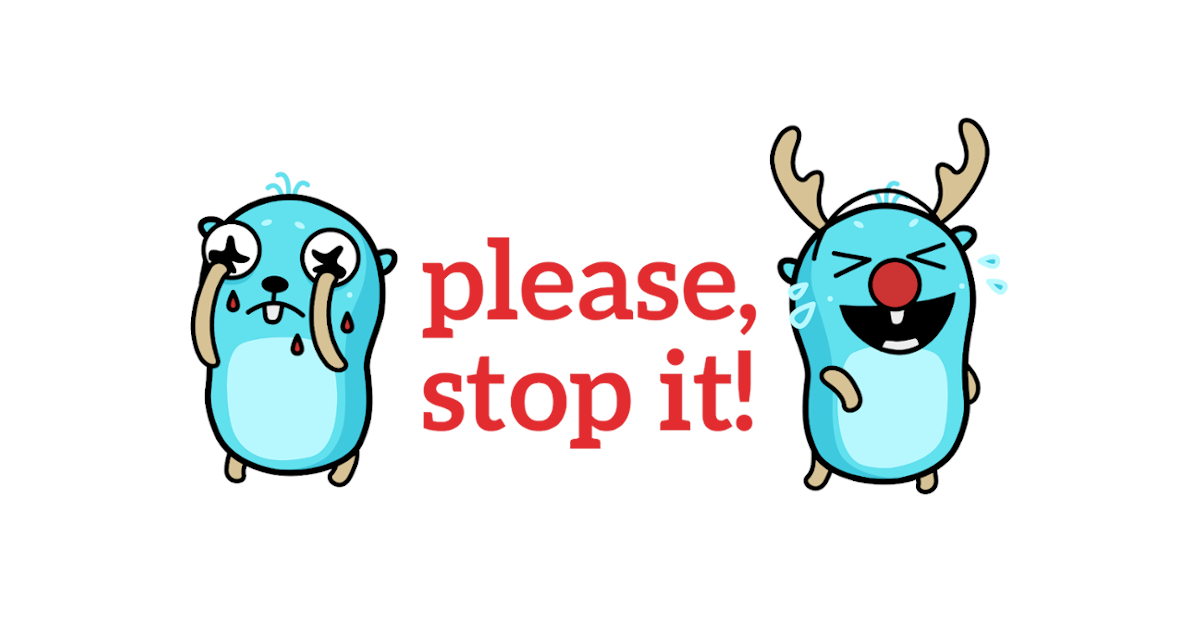 
In the previous post you walked through an explanation on what syscalls are, what is seccomp and specifically what is a seccomp filter.

If you are unfamiliar with seccomp filters or syscalls, I suggest you read the first part and then come back here.

In this post, you’ll implement a seccomp filter on a Go binary.

All of the code used below is available under this GitHub repository.

In order to verify seccomp is supported on your kernel, run the following command:

If the output is CONFIG_SECCOMP=y then your kernel supports seccomp and you’re good to go.

If you encounter an error such as this one when running one of the examples below:

Run the following command to install the seccomp package on your machine:

In order to keep this post focused on protecting your application, and not the application itself, we would want it to be rather simple.

Take a look at the following function:

The function does the following:

Let’s start by building a binary that runs just this function:

As you would imagine, running this program again without deleting the folder created will yield an error:

We do not remove the folder as part of our code for simplicity sake, so just remember to delete it manually prior to every run.

Let’s get a list of the syscalls generated by our simple binary:

The next thing we will need, is a way to filter out all syscalls that do not appear in this list. That means we’re going to whitelist the above syscalls.

In order to do that, we will use libseccomp-golang, which is a library that provides a Go based interface to the libseccomp library.

Let’s go over the function that creates the filter, line by line:

Now you can try and run your program again, with the seccomp filter, and verify everything works as expected.

Now that we have everything in place, let’s see what happens if we try to execute a syscall which wasn’t whitelisted.

Try running the code above and you will get the following output:

Great! as expected, our program cannot run any syscalls other than the ones listed above.

As an exercise for you, try to understand which syscall(s) caused your program to fail, and whitelist them as well.

Adding a seccomp filter to your Go binaries would definitely improve your applications security posture, and, as you can see, it’s very simple.

Note some of the key pitfalls:

Do keep in mind that having a seccomp filter does not rid you of all other security pro cautions, this is simply another tool for you to use.

See you on the next one!